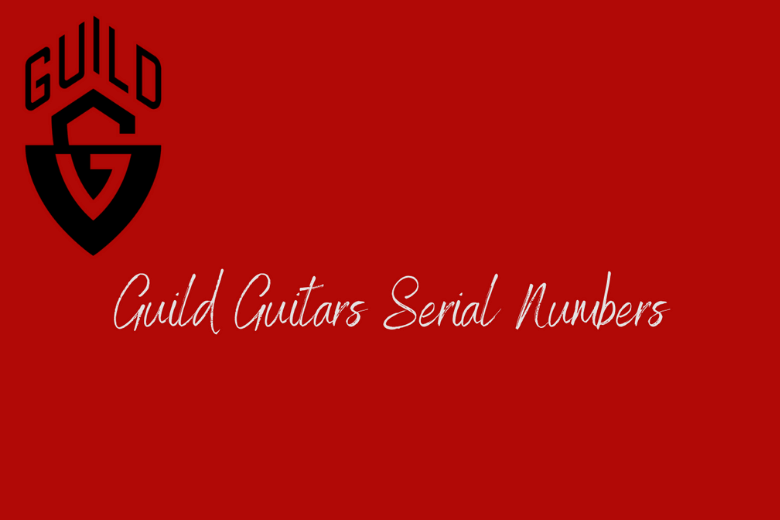 Discovering your guitar’s history can be a very rewarding thing to do. Authority Guitar has collated a mountain of data to give you the history behind Guild Guitars Serial Numbers.

It’s simple enough with our Guild guitar serial number checker. Type your serial numbers into the decoder below and you’ll get all the information Guild has on the instrument.

Where Do You Find Your Guitar Serial Number?

Authority Guitar Top Tip: If you find your serial number doesn’t yield any results, press ‘crtl & f’ and enter the beginning of your serial number. This page will then be highlighted in all the results starting with the numbers/letters youve entered. Scroll down to our ‘Manual Checklist’ and you’ll almost certainly find a serial number very close to your own. Giving you a general idea of when your guitar was manufactured.

Alfred was a keen guitar player and music store owner. His partner George Mann was a former owner of Epiphone Guitar Company.

A year later the first Guild Guitars were manufactured. As Dronge was a big jazz fan he’d put all his time into producing a full-depth hollow body electric guitar.

Throughout the 1950s Guild started experimenting with the first flattops and acoustic archtops. Legendary guitar model like the X-175 Manhattan, M-75 Aristocrat, F30, F40, and the F50 were born.

In 1956 it was time for a move. Dronge took the company from Pearl Street, New York to Hoboken, NJ. After this move, the company went from strength to strength. Hiring people who would see Guild produce some of the most popular guitars in the market today.

In 1956 it was time for a move. Dronge took the company from Pearl Street, New York to Hoboken, NJ. After this move, the company went from strength to strength. Hiring people who would see Guild produce some of the most popular guitars in the market today.

In 1966 the company moved to Westerly, Rhode Island, and the first guitar out the door was the Guild M-20.

The 70s saw mass popularity in the Guild 12 string and Jumbo-sized acoustic guitar. The whole range of solid bodies was modernized and reissued, creating the M-75GS and M-75CS.

During the 80s, Guild had to change their style of guitar in line with the music scene. With Heavy Metal and Hard Rock owning the radio waves, Guild started to adapt. The X-82 Starfighter, SB-66E Bladerunner, and SB pilot basses were created.

In 1990 Guild had another member of Blues Royalty use one of their classic 12 strings. Stevie Ray Vaughan plays a Guild JF6512 on MTV Unplugged.

Slash once designed an acoustic and electric together on a napkin. He needed to change between the two instruments quickly during a GnR song. Later a green Godzilla version of this guitar was produced and can be seen with him in later GnR videos.

In 1993 Brian May and Guild produced a series of guitars based around May’s classic ‘Queen’ Electric Guitar.

In 2001 Guild was on the move again, this time from Westerly, RI for a short stop at Corona, CA.

In 2004 production moved again to Tacoma, WA. It was here Guild stopped the production of the Electric Guitar.

During the 2000s the GAD ‘Guild Acoustic Design’ was born, guitars based on the iconic American designs.

2013 saw the creation of the Guild Custom Shop and celebrated 60 years with an anniversary guitar model.

2013 also saw the release of the old school ‘Newark Street Collection’. A range of models celebrating the brilliant guitars of the 50s and 60s. Included were the Starfire models M-75 Aristocrat and A0150 Savoy.

To reveal an accurate date of the serial numbers below, add your details to our Guild decoder.

Serial Numbers From 1953 to 1955 Guild Guitars were manufactured at 536 Pearl Street in New York City.

Serial Numbers From 1956 to 1965 production was continued from Hoboken, New Jersey.

Serial Numbers From 1966 to 2000-ish production was continued from Westerly, Rhode Island.

Tacoma, Washington was the production venue between 2004-2008

New Hartford, Connecticut was the production venue between late 2008-2014

Cordoba, Oxnard, California is the present factory for Guild distribution from 2015– 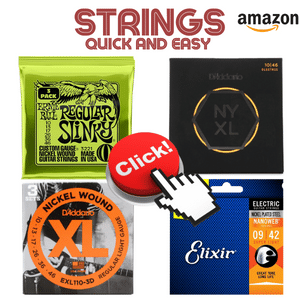 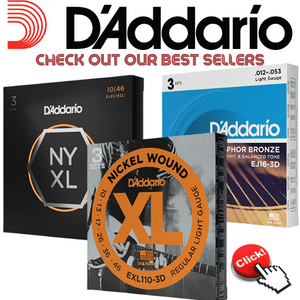